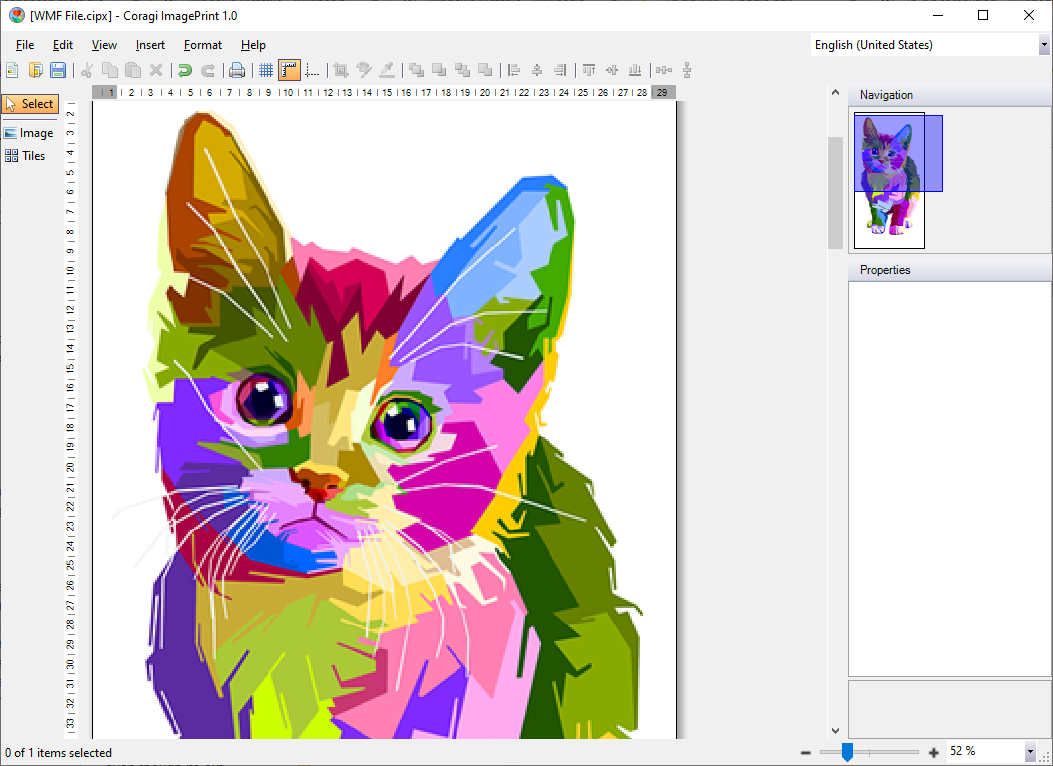 WMF is the acronym for “Windows MetaFile”.  This is an old vector image format designed by Microsoft in the early 1990s for their Windows Operating System. The files can contain both vector graphics and raster components at the same time.

It consists of programming commands which enables the creation of lines, circles, and rectangles on the viewing applications. This 16-bit image format is portable between applications. Also, WMF is the native vector format of Microsoft Office applications (Ms Word, Ms PowerPoint and Ms Excel). The next generation of the format is EMF, i.e. Enhanced MetaFile, which is 32 bit and supports extended drawing routines.

This format is supported in ImagePrint. However, the loaded image is automatically converted to a Enhanced Metafile (EMF) for better rendering.

How to open WMF vector images with ImagePrint: 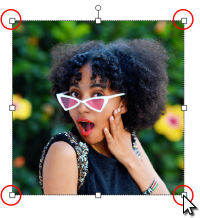 “Lock Aspect Ratio” is the possibility to preserve the relative width and height when you resize an image or graphics shape. When locked, the original proportions of the selected shape are preserved when the height or width is changed. If the aspect ratio unlocked, then you can change the height and width independently of one […] 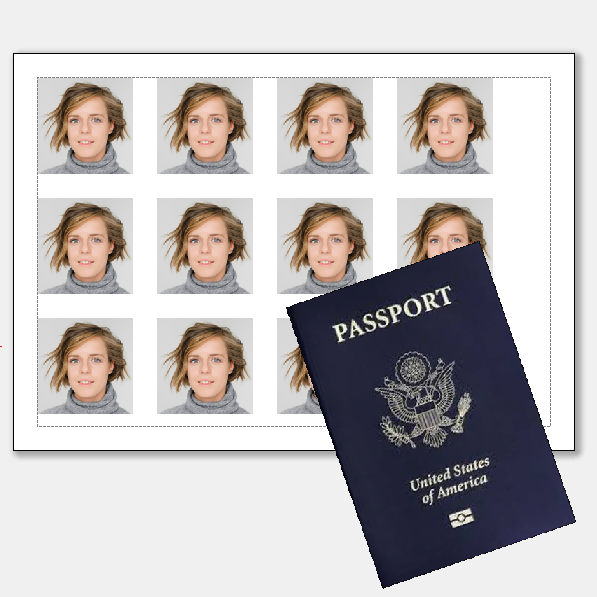 Have you ever wanted to print your own passport photos without having to go through the trouble of visiting to the local photo store? As long as you have your own personal printer at home, ImagePrint makes it easy for you to do so with just a few clicks. In this example we will show […]

To crop a picture is the removal of unnecessary parts of a photo or drawing. You may choose to adjust the outer edges of a picture in order to improve the composition, draw the viewer’s attention to specific parts of the photo, or to change the size or aspect ratio. Cropping can also be used […]

We use cookies on our website to give you the most relevant experience by remembering your preferences and repeat visits. By clicking “Accept All”, you consent to the use of ALL the cookies. However, you may visit "Cookie Settings" to provide a controlled consent.
Cookie SettingsAccept All
Manage consent

This website uses cookies to improve your experience while you navigate through the website. Out of these, the cookies that are categorized as necessary are stored on your browser as they are essential for the working of basic functionalities of the website. We also use third-party cookies that help us analyze and understand how you use this website. These cookies will be stored in your browser only with your consent. You also have the option to opt-out of these cookies. But opting out of some of these cookies may affect your browsing experience.
Necessary Always Enabled
Necessary cookies are absolutely essential for the website to function properly. These cookies ensure basic functionalities and security features of the website, anonymously.
Functional
Functional cookies help to perform certain functionalities like sharing the content of the website on social media platforms, collect feedbacks, and other third-party features.
Performance
Performance cookies are used to understand and analyze the key performance indexes of the website which helps in delivering a better user experience for the visitors.
Analytics
Analytical cookies are used to understand how visitors interact with the website. These cookies help provide information on metrics the number of visitors, bounce rate, traffic source, etc.
Advertisement
Advertisement cookies are used to provide visitors with relevant ads and marketing campaigns. These cookies track visitors across websites and collect information to provide customized ads.
Others
Other uncategorized cookies are those that are being analyzed and have not been classified into a category as yet.
SAVE & ACCEPT